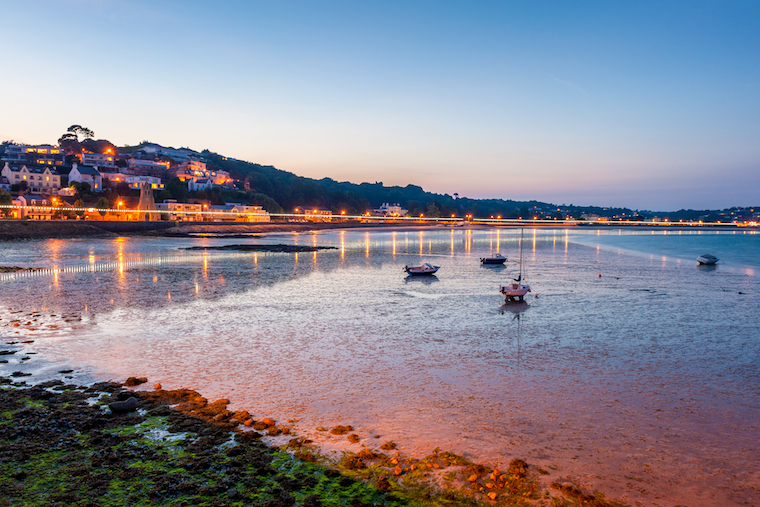 Channel Islands offshore banks are enjoying a resurgence in popularity. This is especially true for expats, non-residents, and companies that want stable banks and sophisticated bankers.

Surprisingly, despite their offshore reputations, Jersey and Guernsey are actually white-listed darlings of the banking world.

If this is your first time visiting GlobalBanks, don’t forget to download your free copy of the Non-Resident Banking Starter Guide to help you find and open international bank accounts in top banking jurisdictions around the world.

The Channel Islands, otherwise known as the British Crown dependencies of Jersey and Guernsey, are a cluster of islands sitting 14 miles off the coast of France in the English Channel.

Basically, Jersey and Guernsey are the older, richer, more sophisticated, and cleaner versions of pretty much every other island nation with a financial center.

They’ve been a strategically important part of Britain’s offshore network for decades, humming along and helping bolster the City of London’s financial offering.

So, while the Channel Islands aren’t technically a part of the UK or the EU… they are deeply interconnected.

Plenty of British and European citizens have used the Channel Islands to reduce or eliminate taxes over the years, dating back to when wealthy families hid their riches from disgruntled European warlords.

But the real catalyst that pushed the Channel Islands into the major leagues was the start of the Eurobond market back in the 1970s. Money rushed in during the 70s, new Channel Island structures were needed, and professionals started piling in to pick up the slack.

It was every London bank’s dream: an offshore booking center with British banks, low taxes, and zero currency controls… totally run by Brits.

Today, Jersey and Guernsey are two of the most reputable international financial hubs. They’ve ejected any unsavory characters, dirty money has slithered elsewhere, and the focus has shifted to corporates, funds, trusts, and private banking.

In other words, the Channel Islands are clean, well-regulated, and don’t have any Panama Papers-sized scandals to jeopardize their reputation… which makes them an interesting place to bank non-residents, trusts, and investment funds. Let’s take a closer look at these groups and why the Channel Islands make sense for them.

Who Should Use Channel Islands Offshore Banks? 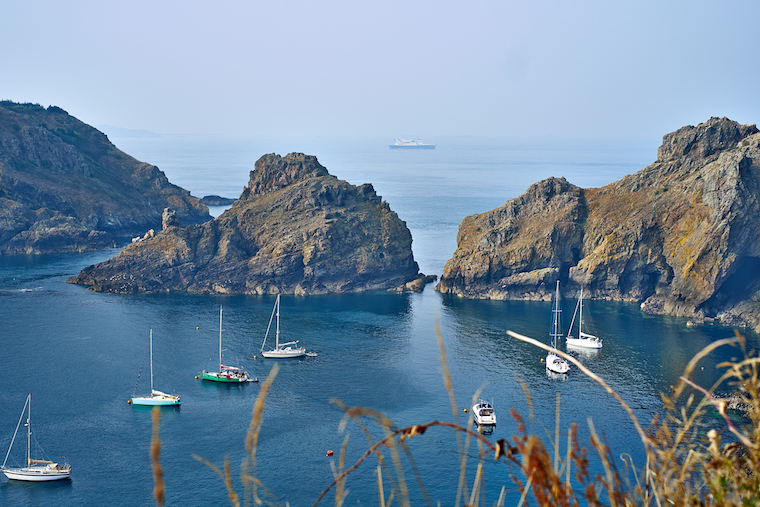 The following groups typically get the most value from Channel Islands offshore banks:

Next up are non-domiciled residents of the UK. Basically, this refers to individuals who are resident in the UK but have obtained non-dom status, resulting in taxes only being levied on the money they bring into the UK. Well, the Channel Islands are not inside the UK. But the Channel Islands offshore banks still offer similar service, quality, and have a very good understanding of clients with non-dom status. So this is a sound option to consider if that’s you.

Not surprisingly, Channel Islands offshore banks are very familiar with wealth management structures, including trusts and foundations from a range of estate planning jurisdictions. That said, they are hesitant to deal with entities that have been structured in countries on the EU blacklist and FATF watchlists. So, for example, if you have a Panama foundation, you might face some challenges opening here.

Most readers might be surprised to find out that banking for an investment fund can be a challenge. This is especially true if a fund has been registered in traditional fund jurisdictions, like Cayman Islands, Bermuda, Bahamas, and more. In fact, unless you can make a sizable deposit and plan on using their services to execute your investments, you might have a very hard time opening accounts.

Channel Islands offshore banks understand these sort of investment vehicles and can open accounts for them, provided that you’re investing in acceptable asset classes, have enough money to be seen as an interesting client, and you can pass the banks due diligence.

Finally, if you actually live, work, or own property in the Channel Islands, then it probably makes sense for you to bank there as well. But the accounts you’re going to be looking for are resident accounts. Meaning you’re going to be able to access a wider range of products and services, such as mortgages to purchase local real estate.

Now, while these groups all benefit in their own special ways from using Channel Islands offshore banks, there are some key benefits that pretty much anyone can tap into by banking here. Let’s look at these now…

Here’s are some of the most sought after benefits that Channel Islands offshore banks can offer to non-residents, wealth management structures, and corporate clients 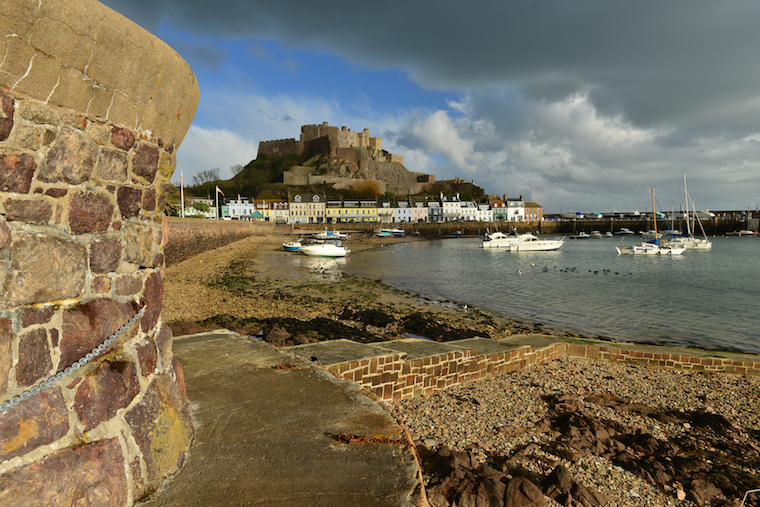 Now, before you go calling bankers, there are a few challenges and difficulties that you need to understand.

Most importantly, Channel Islands offshore banks are not a good fit for everyone.

For example, if you’re looking for transactional business banking, look elsewhere. Banks here focus on private banking and wealth management. However, there are exceptions for certain groups, depending on your profile.

Likewise, if you want to get started by only depositing a few thousand, don’t want any banking products or services, and generally plan on being an “unprofitable” client for the bank, there are more appropriate banking options for you elsewhere.

As a quick reminder…

If you’re in search of secret accounts to hide money “offshore” those days are long gone.

We strongly encourage you to read our article on the end of banking secrecy and non-AEOI countries to better understand the realities of banking today. Because there’s really no such thing as “hiding money” or “secret accounts” anymore.

If you need help sorting out your banking options, are struggling with account opening, or just aren’t sure where to turn, we can help.

Whether you are interested in Channel Islands offshore banks or just want to explore your options, we can put you on the right path and tell you which banks to consider.