Are You in the “Lucky” Passport Club? 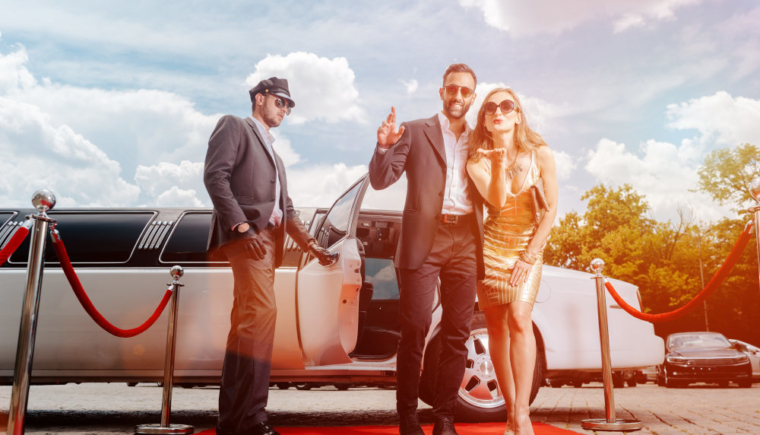 In the time of Genghis Khan, Mongolian ambassadors, noblemen, and officials would travel through the vast Mongol empire carrying the first version of a lucky passport. It was known as a “gerege.”

It was essentially the first passport.

But instead of a little book, gereges were made of solid gold. They guaranteed the holder safe passage, protection, access to free supplies, and granted special privileges wherever they went.

In fact, if the holder of a gerege was not allowed to pass or obstructed for any reason, the individuals responsible would be swiftly put to death by the Khans.

The gerege helped the Khans increase trade and diplomatic relations with countries all over the world. With it, they established relations with the Vatican and formed trade routes throughout Asia – including the most famous trade route of all: the Silk Road.

Today, trade is easier, communication is immediate and you don’t have to travel the world in order to sell your wares.

But there’s still one privilege that is heavily dictated by the passport you carry, and that is… banking.

So which passports are the modern-day equivalent of Genghis Khan’s gerege?

In other words, which passports are most useful for account opening, and which ones will banker’s roll out the red carpet for?

The short answer is first world countries that are not on high-risk or sanctions lists and don’t impose burdensome and expensive reporting requirements on banks catering to their citizens.

How Can You Know if Your Passport is High-Risk?

If you’re carrying a high-risk passport, chances are you already know it. And if not, any banker you speak to will probably let you know when you first apply for an account.

But what are bankers actually looking for when they are examining your passport and citizenship?

Here are some things bankers will look at:

But that’s for another article. We run through the Unlucky Passport Club in another article and talk about the options that you have available to overcome such challenges.

Now, let’s take a look at the passports and citizenships from around the world that bankers often view as being the more desirable and lower-risk… 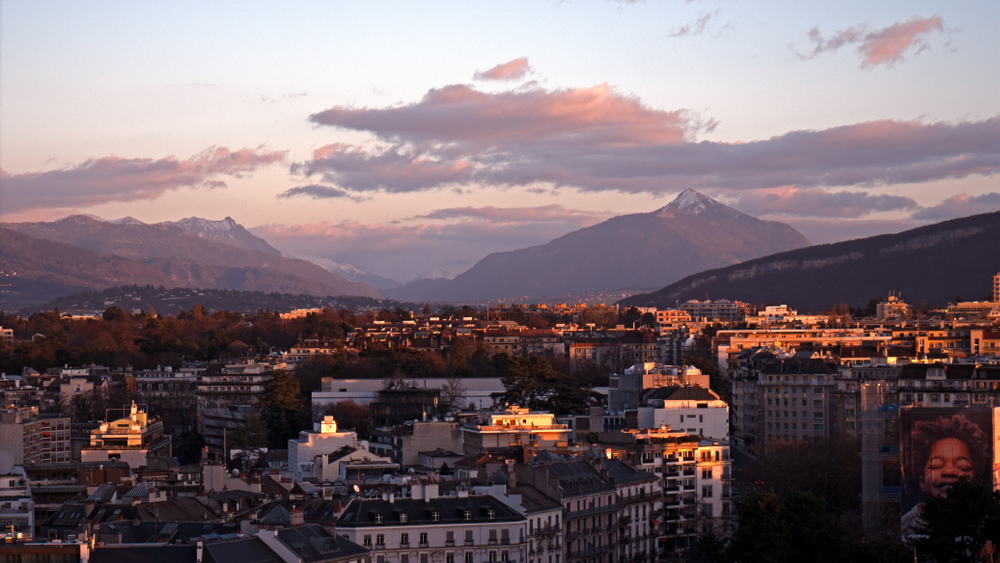 These are the nations that are known for stability, rule of law, and strong economies. They tend to have strong financial sectors and are generally favored around the world. This respect can come from economic or political stability, the financial health of the country or its citizens. 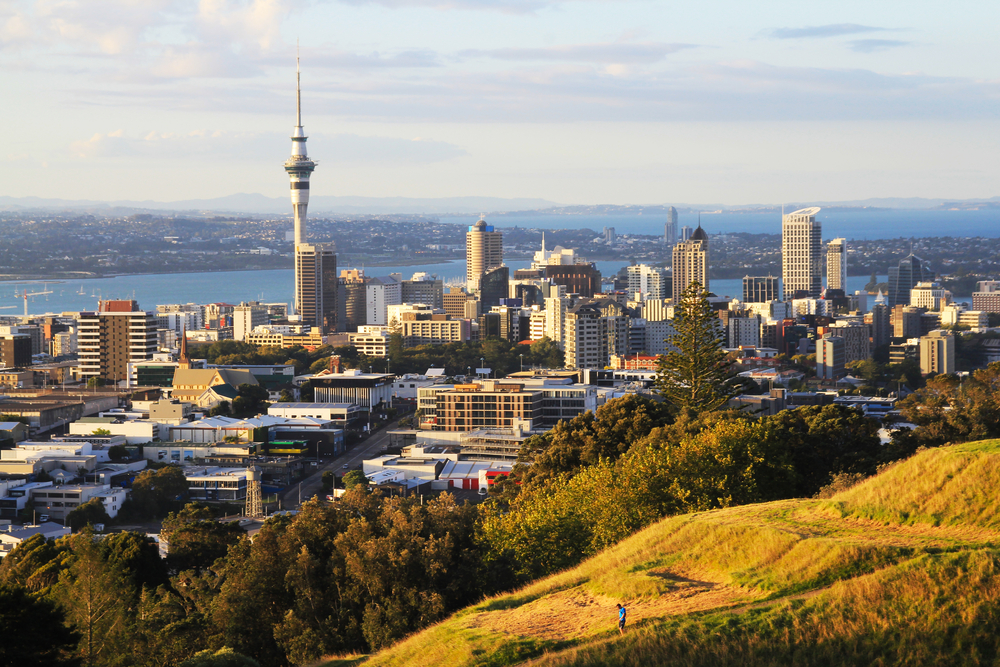 Many former British colonies, current British dominions, and British overseas territories carry a level of clout when it comes to account opening.

Here are the Commonwealth countries that fall into the Lucky Passport Club:

Collectively, these make up ‘CANZUK,’ and represent the biggest, most developed, and established nations of the Commonwealth.

Still, there are some British overseas territories and protectorates in the Caribbean that are more high-risk than others. This is due to their propensity for corruption and illegal activities. 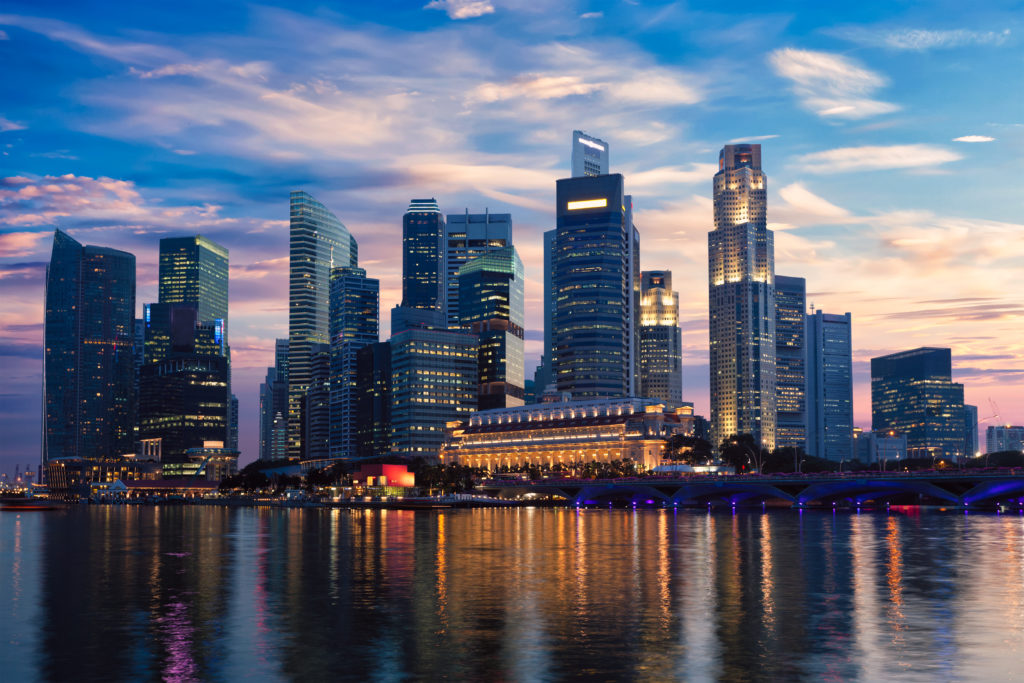 Asia is home to many different countries at different stages of development and with different levels of financial clout. The most reputable jurisdictions here are developed and part of the global economy.

If you hold a passport from any developed European country, especially one that is prevalent on the world stage, you’re also in the Lucky Passport Club.

This, however, doesn’t include the smaller, less developed European countries that have corruption problems, smaller financial sectors, and aren’t as integrated into the international community (e.g. Ukraine, Belarus, Latvia, Kosovo, Armenia, etc). 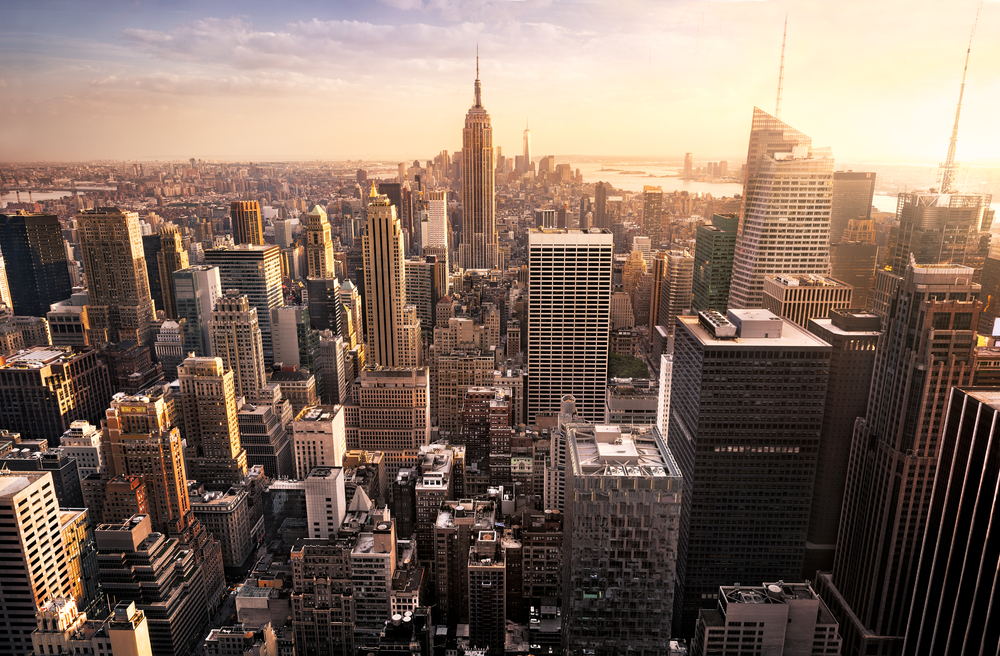 Insiders might wonder why we completely skipped over some of the big-name nations such as the United States, China, or Brazil. Well, instead of just leaving them without comment, head over to The Unlucky Passport Club to see what gave them this undesirable title.

How Can You Start Opening Accounts Now?