Should You Open a Vanuatu Bank Account? Probably Not.

But, in certain situations and for certain people, Vanuatu bank accounts are highly sought after. For others, it’s the opposite.

In this article, we’re going to explore the Vanuatu banking scene, the pros and cons, what to watch out for, and how you can take advantage of it.

Since the 1930s, wealthy Americans have used the Caribbean as a tax haven. But by the 1970s, two of the biggest players, the Bahamas and Bermuda, were unstable.

The Bahamas foolishly adopted foreign exchange controls, considered adding taxes (bad idea for a tax haven), and made a host of other dumb decisions.

(Don’t worry, the Bahamas has since stabilized and regained its status as a hub for wealthy depositors. You can read more here.)

Investors fled. And smart money looked for a new home.

But by the 1960s, the British realized Vanuatu’s potential as a tax haven and booking center for banking and started to lay the foundation. The result? They architected policies and created a burgeoning offshore financial center out of thin air. The Vanuatu bank account was born.

There are no personal or corporate taxes here. In fact, no tax scheme has ever been implemented in the island nation’s history.

How Vanuatu Became a Banking Boomtown

Vanuatu, or “New Hebrides” as it was called, was an unassuming Anglo-French colony that gained independence in 1980.

A string of sleepy little islands in the middle of the South Pacific, the Brits transformed it into one of the largest booking centers the offshore world had ever seen in the 1970s.

And, it all kicked off thanks to Britain’s thirst for world domination… and Eurodollars.

In 1970, the Brits introduced new regulations in Vanuatu for banks, companies, and trusts, as they did across their other territories previously.

And thanks to clever policies and British ingenuity, Vanuatu was off to the races and so was the Vanuatu bank account.

Overnight, the Brits made Vila (the capital city) the first-ever offshore financial center and tax haven in the South Pacific.

And things took off from there…

By 1971, land prices in the Central Business District had surged from A$.10 cents per sq foot to A$15 in less than a year.

Between 1972 and 1974, Vila’s population tripled. Expatriates came pouring in. Land prices soared. Locals constructed buildings at the speed of light (with credit from Australian and British banks, of course). The Vanuatu bank account was becoming more popular, and people wanted them.

If you were the UK government, it all made sense…

Why wouldn’t you use the offshore enclaves which already had super advantageous laws to dramatically expand the Eurodollar market and cement London’s position as a financial powerhouse? No brainer.

By the end of the 1970s, there was already US$60 billion flowing freely between offshore financial centers like Hong Kong, Bahamas, Bermuda…and now Vanuatu was getting in on the action.

By 1980, Vanuatu was being called one of the “finest” tax havens and booking centers in the world. And, several insiders in the offshore industry thought Vanuatu was going to become the next Cayman Islands.

Afterall, Vanuatu was a critical piece of Britain’s financial infrastructure. It helped to propel the Eurodollar market, eliminated taxes for banks and helped London dominate the world stage.

But dreams of a South Pacific paradise reminiscent of the success that the Brits had enjoyed in the Caribbean would not be realized.

Instead, Vanuatu became a shadow of its former self. But as you’ll see below, there are still reasons why some people may still want to bank here. 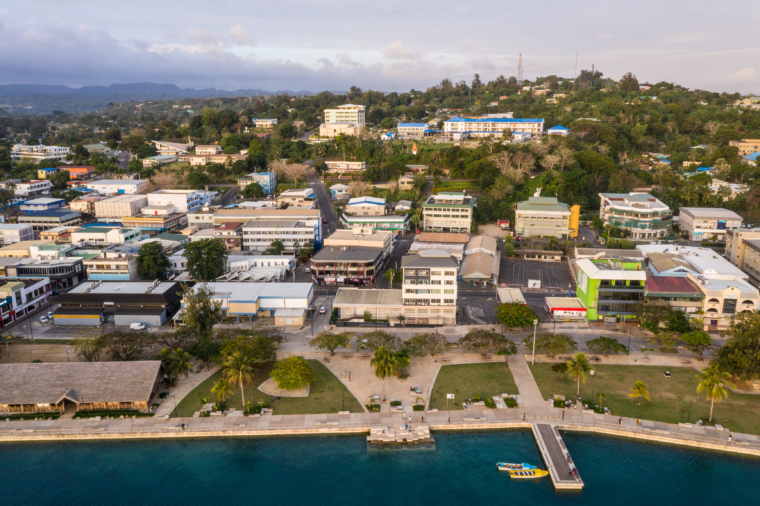 But, if you look under the hood (and look very closely), you may uncover a few lesser-known opportunities that most people miss…

People used to bank in Vanuatu for bank secrecy and zero taxes. But this has largely evaporated thanks to foreign pressures, CRS, and blacklists. Plus, there are 100% legal, above-board ways to minimize (and even eliminate) taxes these days–so there is no need to hide.

So what are the benefits of having a bank account in Vanuatu today?

Here are some reasons why people and companies are still attracted to Vanuatu banking:

Obviously, if you are able to open a bank account elsewhere, do it.

Vanuatu’s banking sector is small, unpredictable, and not optimal for most people. The economy is struggling (some might say crumbling) and there are much better banks available in other countries.

Vanuatu attracts a wide range of characters. But those who find Vanuatu bank accounts most attractive typically fall into one of the following categories:

In other words, if you’re out of options and desperate for a bank account, check out Vanuatu.

If you can stomach the high fees, don’t mind an unpredictable banking sector, and an economy that is highly dependent on foreign handouts, Vanuatu might be an option for you.

But banking in Vanuatu won’t be without hurdles…

Challenges of Banking in Vanuatu 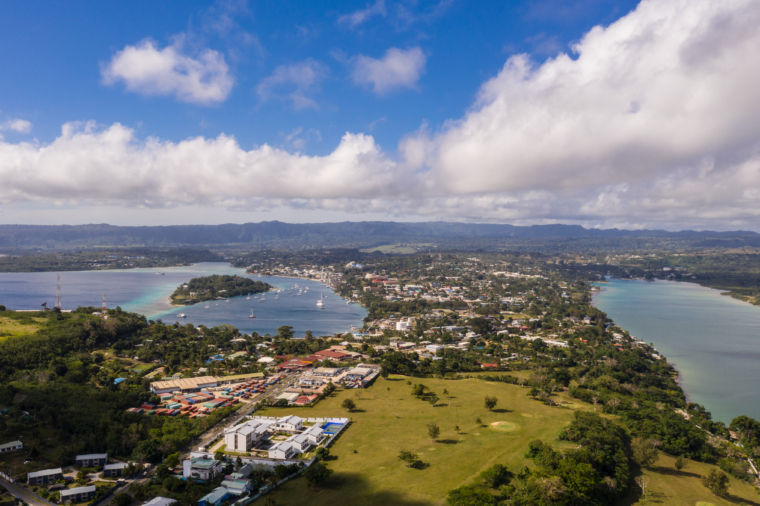 Vanuatu has a long history of bank failures, scams, and bank licenses being revoked. So, do your due diligence, be careful, and make sure you know what you’re getting into before opening a Vanuatu bank account.

Here are a few of the specific challenges you can face when opening accounts:

If you’re looking to open an offshore bank account in Vanuatu, there are better options elsewhere.

If you need more help or want to know which specific banks will accept you, which account opening strategies to use, how to avoid high fees, and overcome tough paperwork requirements, then we’d be happy to help you on your journey.