How to Open Bank Accounts in Malta (Read This First) 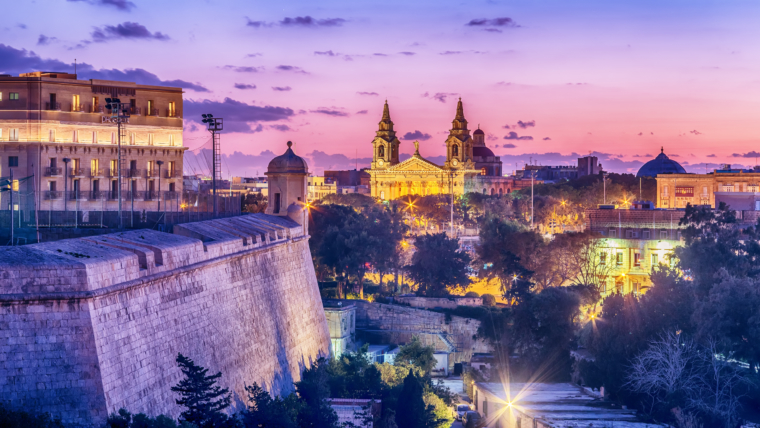 Whether you’re a resident of Malta or a non-resident who happens to own a company incorporated in Malta, chances are you’re starting to encounter problems opening bank accounts.

And if you’re one of the growing number of people who have had their accounts shut down or frozen, you’re probably desperate for an immediate solution.

Well, we’ve got some good news. But we’ve got bad news too…

The good news is that there are plenty of solutions available. The bad news is, Malta only has a handful that are worth looking into.

In this article, we’re going to share with you a number of solutions that you can consider. This will cover both individual accounts and corporate accounts. But, we’re also going to highlight why you should consider banking elsewhere. And we’ll even tell you which countries to explore instead.

In terms of corporate accounts, there’s a big difference between a local Malta company and a Malta offshore company. An offshore company being one that is simply incorporated in Malta but operates internationally.

In this article, we’ll cover the following three scenarios. We will also present viable banking options for each. And we will help you understand why you’re facing challenges getting accounts open.

If you’d like to get a head start on account opening in Malta as a non-resident then download our FREE Non-Resident Banking Starter Guide right now!

How to Open a Personal Bank Account in Malta

When it comes to opening personal accounts in Malta, it’s still very possible to get accounts open if you’re a resident. As long as you can provide the basic information required to pass due diligence. This is the same information that you would be expected to provide opening accounts anywhere in the world, so you’ll be fine.

But the question that we have to ask is: “Why do you want to bank in Malta?”

Yes, in years past, Malta was known as a place to open accounts. It was especially attractive if you were doing business in high-risk industries or offshore. That meant that banks and bankers were more familiar with exotic structures. And they were comfortable with companies doing business outside of Malta. But as we’ve shared in past articles, just because a country was good for offshore banking before, doesn’t mean it is today, and that certainly doesn’t mean it will be in the future.

The fact is, laws change, regulations change, and the banking sector changes with them. And Malta is the perfect example of this.

Following a number of high-profile banking blunders, Malta’s banking sector has had to rapidly evolve in order to meet the demands of international regulators, correspondent banks, and foreign governments. It’s the same thing we have seen in other offshore havens, such as Panama, Cyprus, and Andorra.

Countries that push back against these pressures, like Belize or Cook Islands, tend to face the wrath of correspondent banks and regulators, losing access to USD settlements and having a serious impact on the local economy.

Like personal accounts, opening a corporate account in Malta for a local company that has clear local ties is relatively easy, even if it’s owned by a foreigner. But keep in mind that account opening requirements tend to vary from bank to bank, as they do everywhere in the world.

Additionally, different banks look for different ties to the country. In other words, while one bank might accept supplier agreements as an acceptable tie, another bank might require you to have a physical office and local staff.

If you actually have a resident company with operations, audited financials, staff, offices, and clients in Malta, you should be able to open an account.

While opening for a local company is relatively straightforward, the same cannot be said for companies registered in Malta with no other ties to the country.

In certain instances, you might be able to prove that you have ties to Malta. But this will likely require you to be a local resident who spends a lot of time in the country. However, in most cases, that is not enough for Maltese banks.

But like personal accounts, the real question that we have to ask is “Why Malta?”

Just because you have a Malta offshore company doesn’t mean you need to actually bank in Malta. And contrary to popular belief, account opening for offshore companies is still possible in many banking hubs around the world.

As long as you know where to look and you’re able to meet the requirements of the banks, offshore companies can still open bank accounts. This is true for companies registered in Panama, Seychelles, BVI, Cayman, and many other jurisdictions including Malta.

Banks are more risk-averse today than ever before. They are also significantly less interested in opening accounts for businesses that are unable to prove ties to the domestic market where the bank operates.

That said, the challenge of account opening can usually be overcome by using one of a few specific strategies, which we will be outlining in our upcoming report “Bank Account Opening for Offshore Companies”.

In our upcoming report, we will detail the best jurisdictions, banks, account opening strategies, and direct contacts that you can use to successfully open accounts for offshore and international companies.

But for now, let’s stay focused on Malta… 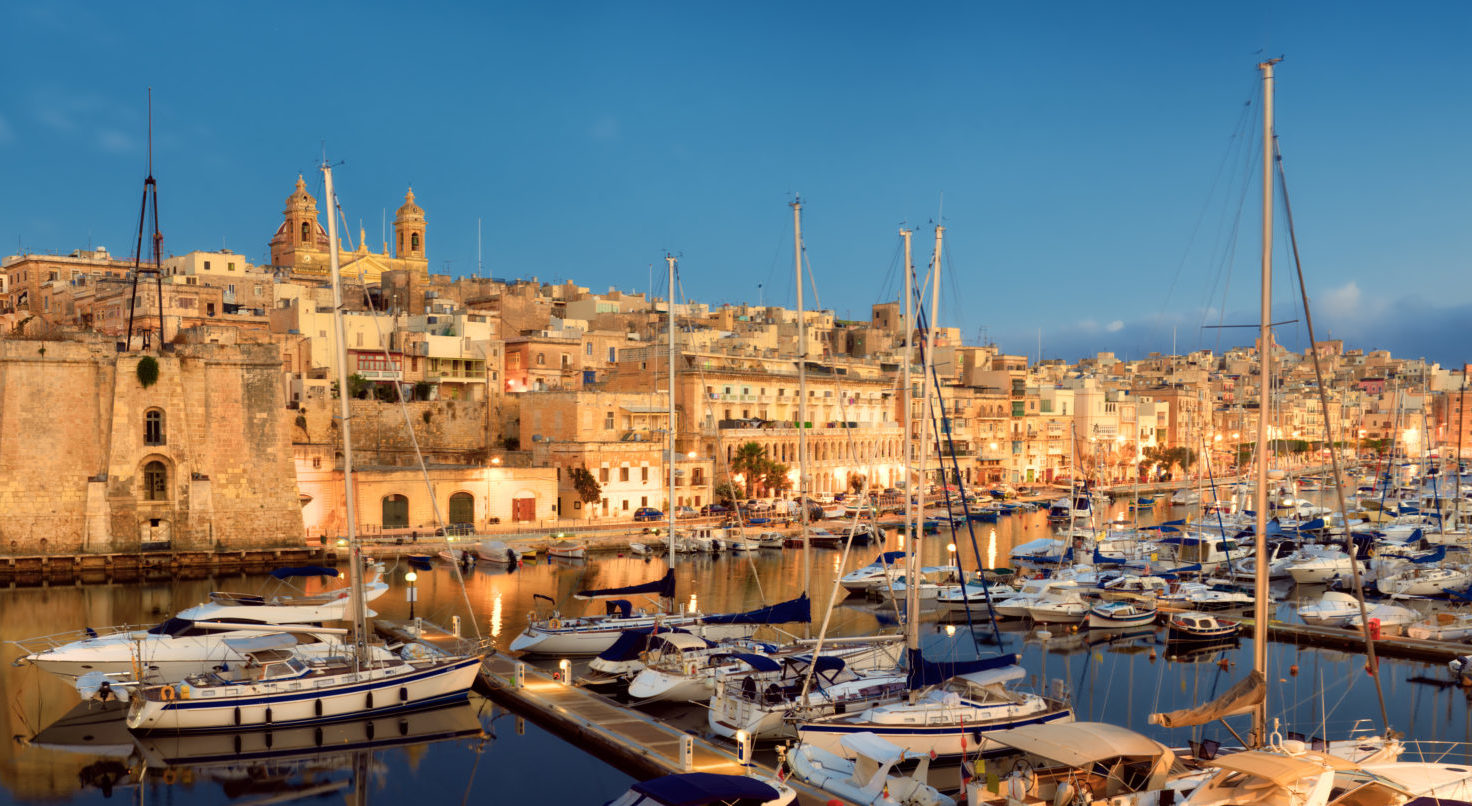 Whether you’re opening for a new local or offshore Malta company, due diligence will be focused on the beneficial owner. This will, of course, include the same due diligence on any additional individuals who are directors or shareholders with more than 10% ownership in the company.

When applying, you will be expected to meet the same standard requirements that companies are asked to fulfill in most countries, such as bank reference letters, demonstrate source of funds, provide contracts or supplier agreements, and more.

Due to the increased scrutiny mentioned above, you should expect banks to actually follow up on references. In other words, you will need to provide reference letters with contact details for a specific person. And you should expect those people to actually be contacted. But again, requirements vary from bank to bank and branch to branch. If you’re an Insider you can check the database to confirm the requirements before applying.

While it’s increasingly difficult to open an international bank account, it is still possible. And most banks in Malta have an international business banking section dedicated to the purpose. However, if your business is considered high-risk, you can expect to pay up to €1,000 in upfront due diligence fees. Of course, banks can still refuse to open the account if they don’t like what they see. And that fee is not refundable.

Special Due Diligence Considerations in Malta

As you would expect, as regulatory pressure increases so do the due diligence practices that prospective customers are subject to. And in Malta, that follows the same pattern that we have seen elsewhere in the world… with a few exceptions.

In all cases, you’ll need to fill out a KYC questionnaire and provide basic information about you and/or your business. Such information will include details about you, your company, your expected transaction volume, etc.

If you are applying for a corporate account, you can expect a background check to be carried out. This is true for all individuals involved in the business. Obviously, the beneficial owners and the directors will need to be clean and credible.

Depending on where you are opening accounts, “clean” can have a different meaning. In Malta, and similar countries that are experiencing international pressure, this typically means no court cases. It can also mean no late payments or bankruptcies. And it will sometimes even require that there are no negative search results on the internet.

While the requirements and process will vary, all banks are subject to the same rules and regulations. And all of them are under pressure to apply enhanced risk policies and procedures.

Alternatives to Banking in Malta

When it comes to opening bank accounts in Malta, one of the most important questions that you need to answer is whether or not Malta is really the best place for you to be banking.

In many cases, the answer to this question is no.

So if you’re not going to bank in Malta, where should you bank instead? There are a lot of other options for both individuals and Malta offshore companies, both regionally and around the world.

As mentioned, in our upcoming report Bank Account Opening for Offshore Companies, we will discuss the various banking options available for offshore companies, including those incorporated in Malta. This will include some of the best banking options around the world, specific banks, account opening strategies, and direct contact details to open accounts.

Many Malta resident individuals and Malta offshore companies are opting to open accounts in other countries within the EU.

Also, it’s worth noting, if you have a Malta offshore company that conducts commercial activity inside the EU, this will support your reasoning for wanting to bank there.

If this sounds like an appealing option, you will want to consider some of the countries that are relatively open to individuals and companies from EU member states.

Such jurisdictions that are open to individuals and companies from EU member states include:

For example, Georgia has proven to be an accessible option for many people due to their lax requirements on residency and not being a signatory to the CRS. That said, Georgia is not always the most accessible country for non-Georgian companies.

GlobalBanks Insiders can start opening accounts in Georgia, Isle of Man, and Andorra immediately by following the step-by-step instructions and banking contacts in the premium reports available in the Intelligence Reports section of the website: 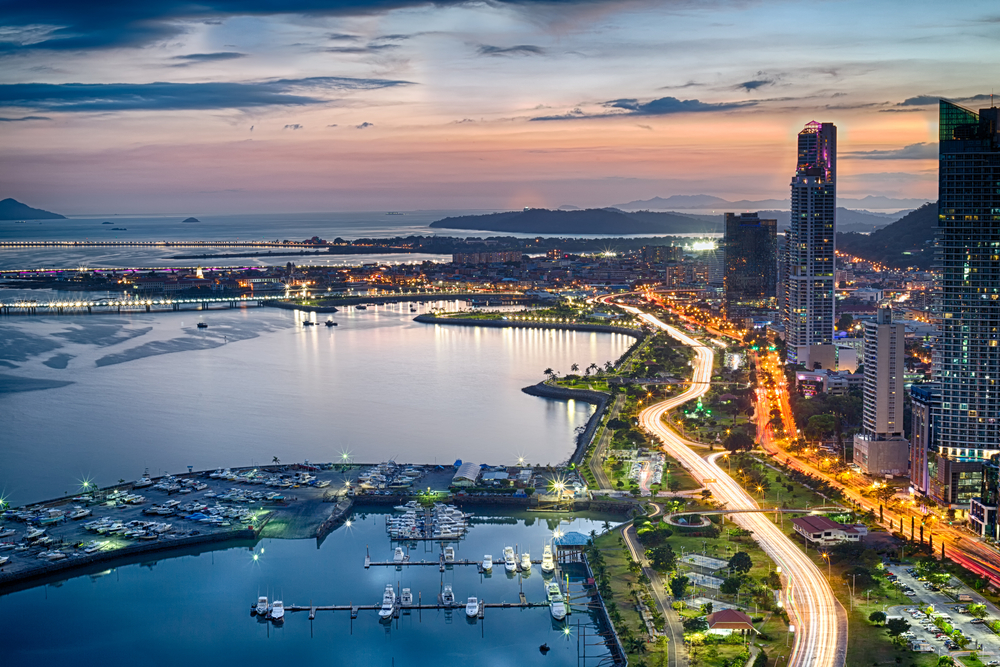 Other options for Malta residents and Malta offshore companies include a wide range of jurisdictions that are open to non-residents and foreign corporations.

The specific needs for the account will determine the options available. Likewise, your ability to make larger deposits when opening the accounts will help you access a wider range of banking options.

For this reason, it’s hard to make specific banking recommendations strictly based on residency and place of incorporation. However, we can share a few options that individuals and companies might find suitable.

Such jurisdictions that are open to non-resident individuals and companies include:

GlobalBanks Insiders can start opening accounts in Singapore, US, Panama, and Mauritius right away by following the step-by-step instructions in each of the reports that are currently available in the GlobalBanks Intelligence Reports section of the website.