How to Open a Non-Resident Bank Account in Canada 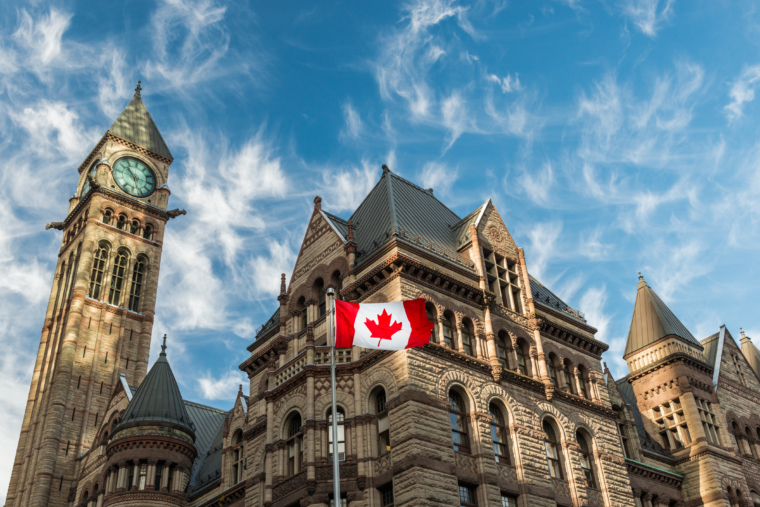 Interest in opening non-resident bank accounts in Canada has started to surge. Canadian banks, seen as safer alternatives to their international peers, are an attractive choice for foreign savers. But, why now?

Simply put, when unexpected shocks rock the global economy, people start to question the safety of their money–rightfully so.

Recent history has proven that banks are no longer the conservative pillars we used to trust our money to.

In order to stay ahead of the competition, banks take risks. Lots of risks. And if you don’t choose your bank carefully, you might find your savings are being used in ways that you wouldn’t approve of.

From funding highly leveraged investments to financing loans to low-quality borrowers, banks use your savings however they see fit.

So it shouldn’t be a surprise that people seek safer banks during times of economic uncertainty. And one way they do this is by opening accounts in “safer” banking jurisdictions.

If you’d like to get a head start on account opening in Canada as a non-resident then download our FREE Non-Resident Banking Starter Guide right now!

While we’ve received questions about a number of countries over the past few weeks, a growing interest in Canada has stood out.

Canada’s banking sector received a lot of positive attention after the 2008 financial crisis. Canadian banks were, at that time, hailed as some of the safest and best managed in the world.

Clearly, that positive reputation has carried forward. In the eyes of many, Canada is still seen as a safe banking alternative when compared to other developed countries.

That said, there are a number of variables that will determine whether you can (and should) open a non-resident bank account in Canada as a foreigner.

In this article, we’ll highlight these variables and give you the information you need to open an account in Canada. 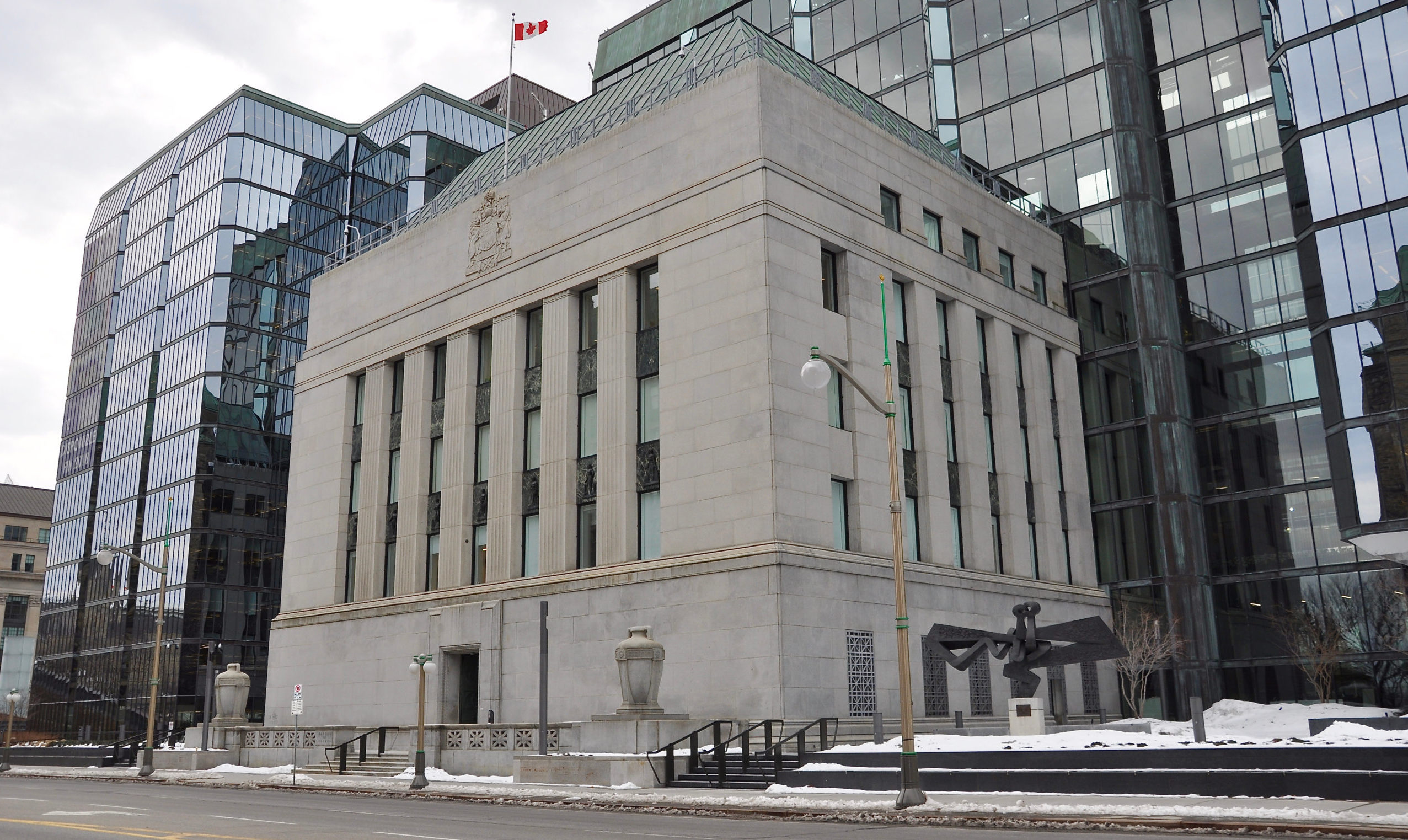 Canadian banks didn’t escape the pain of the 2008 financial crisis. They were hit with approximately $12 billion in subprime losses following the crisis.

Now, that’s nothing compared to the individual losses absorbed by most major banks in the US. But, keep in mind, the US banking sector is 10 times the size of Canada’s, US $1.4 trillion to US $100 billion respectively.

Still, Canada didn’t face the same systemic banking issues that shocked the US.

Most analysts attribute this to Canada’s regulatory framework. Others point to a more conservative Canadian “culture” as a leading driver of safety. We think it was likely a combination of both, along with some luck.

But what about the safety of bank accounts in Canada today?

Is it Safe to Open a Non-Resident Bank Account in Canada?

When it comes to banking, there are several factors that we consider to determine whether or not a jurisdiction is safe.

These factors include things like government finances, the central bank, the currency, deposit insurance, bank regulation, and many others.

When we publish our Banking Intelligence Reports (available to GlobalBanks Insiders), our analysts conduct an in-depth analysis of each factor, so you don’t have to.

But, there are a few areas of concern that shouldn’t be overlooked. For instance, Canadian gross debt to GDP currently sits at 85%. Increased government debt means less room to support a banking sector in crisis. And as the government continues to focus on the current health emergency, debt will certainly be on the rise.

Global rating agencies have already said that Canada’s debt could become an issue, sharing that it is already high compared to other AAA-rated jurisdictions. This could lead to a downgrade of Canada as a jurisdiction, which could have negative implications for Canada’s banks.

The Loonie is also worth considering before opening an account in Canada. Market volatility, and in particular decreased trade with the US, could drastically impact the value of CAD vs the USD. If your funds originate in USD and you hold deposits in CAD, you could see a sharp decrease in the value of your deposit in USD terms.

On a positive note, Canadian bank accounts are protected by deposit insurance, up to C$100,000. And while the country’s gross debt to GDP is high, the government still has room to step in if there was ever a systemic shock to the banking sector.

Generally speaking, Canada’s banking sector is sound, at least when it comes to financial instruments–risk-oriented investing is typically left to natural resource exploration, both domestically and abroad.

But again, whether a bank is safe or not also depends on the individual bank.

We’ve explained how to assess an individual bank’s financials in countless articles before. In this article, the focus is on how to open a non-resident bank account in Canada.

Remember: If you’re a GlobalBanks Insider, you have direct access to our team of analysts for real-time support so feel free to ask questions at any time. 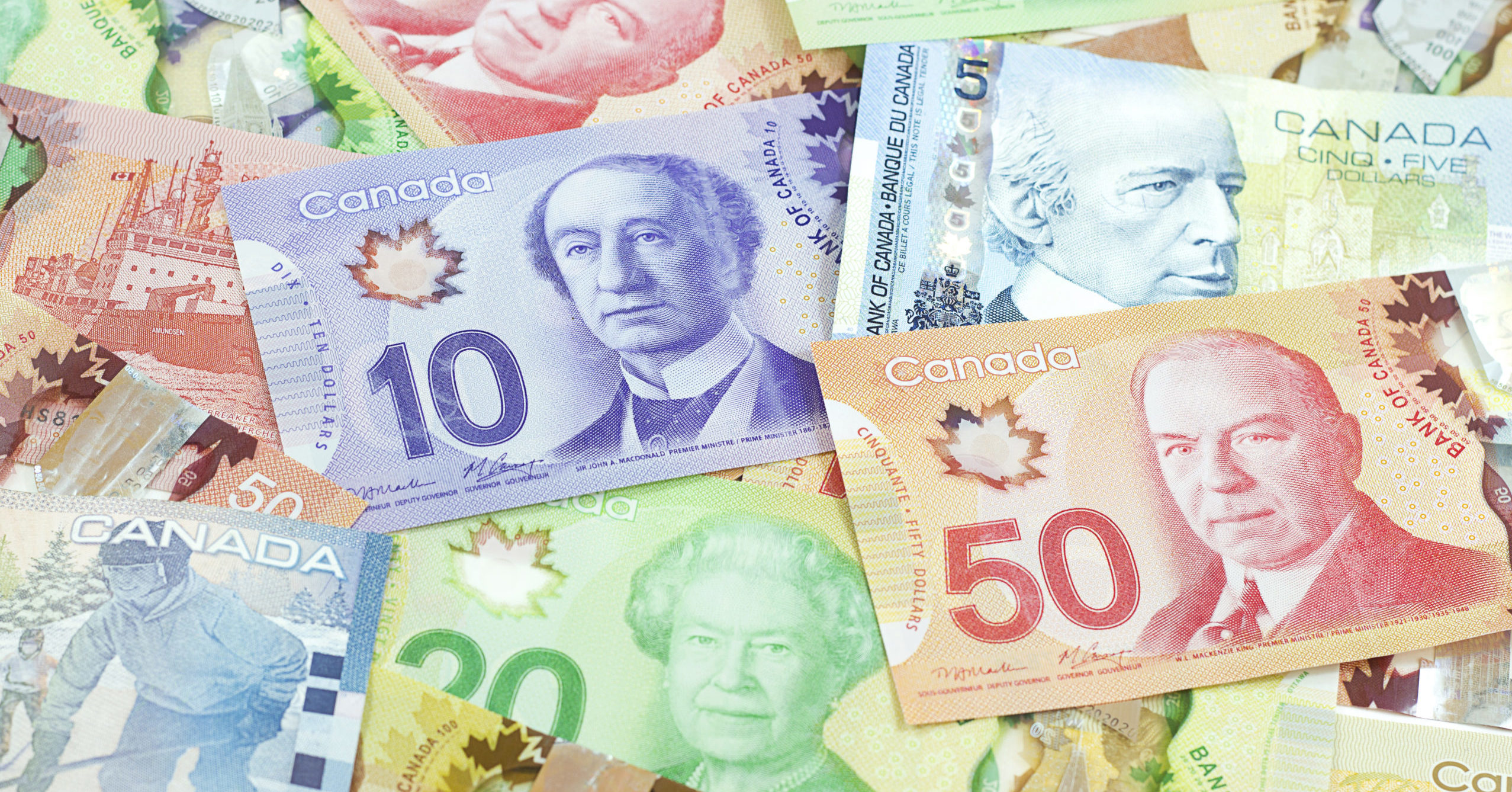 If you’ve spent any time researching how to open a non-resident bank account in Canada, you’ve probably come across several service providers saying it’s not possible to accomplish on your own. They’re lying.

These service providers are trying to convince you that you need their help to open an account.

Of course, like every other country, whether or not the bank will let you open an account will also depend on your citizenship, residency, source of income, the documentation you have available, and several other variables.

In other words, if you have the right account opening strategies and banker contacts, know which banks (and branches) will open accounts for your specific client type, and know the most common mistakes (and what not to do), you can open non-resident bank accounts in Canada on your own.

In fact, there are a number of specific programs being offered by banks. Such programs allow non-residents to open bank accounts in Canada.

But with more than 85 banks and over 6,000 branches in Canada, knowing which bank (and branch) to approach and which strategies to use can be a very daunting task for non-residents.

This is especially true if you decide to open an account on an upcoming visit to the country. You don’t want to waste your time and money by applying at the wrong bank or location.

We recommend opening accounts with banks that have non-resident programs. Alternatively, banks that deal with international clients on a regular basis are also good. This will ensure that your banker and the bank’s customer support staff are clear with your needs as a client. These banks will also be more likely to have accounts and services that cater to your needs as an international client.

Having a personal account in Canada and establishing a banking relationship has other benefits. It can make business banking in Canada easier for you in the future.

And you shouldn’t discount Canada as a destination for business banking. A Canadian bank account can form an important part of your international banking and tax strategy. This is especially true if you operate an international business that receives payments from customers in different countries.

When you join GlobalBanks Insider, you receive actionable intelligence and strategies, tailored for specific client types and account opening in specific countries.

Don’t pay service providers thousands of dollars to provide unnecessary paperwork and perform unneeded tasks. Instead, use GlobalBanks Insider and open a non-resident bank account in Canada all by yourself.

When you join GlobalBanks, you get instant access to an entire archive of Banking Intelligence Reports including proven strategies for opening accounts, specific banks and bankers to contact, and strict information on what not to do.

You will also unlock the GlobalBanks Database with detailed bank profiles and analyst insights for the top banks in over 50 countries, and real-time analyst support through chat and email.

Our team of analysts spends hundreds of hours each month digging through paperwork, analyzing banks, and talking to bankers to identify ultra-safe banks and the latest account opening strategies that actually work.

If you would like to learn more about GlobalBanks Insiders and the specific benefits that you receive when you join today, just follow the link below…